What you need to know about new COVID variants 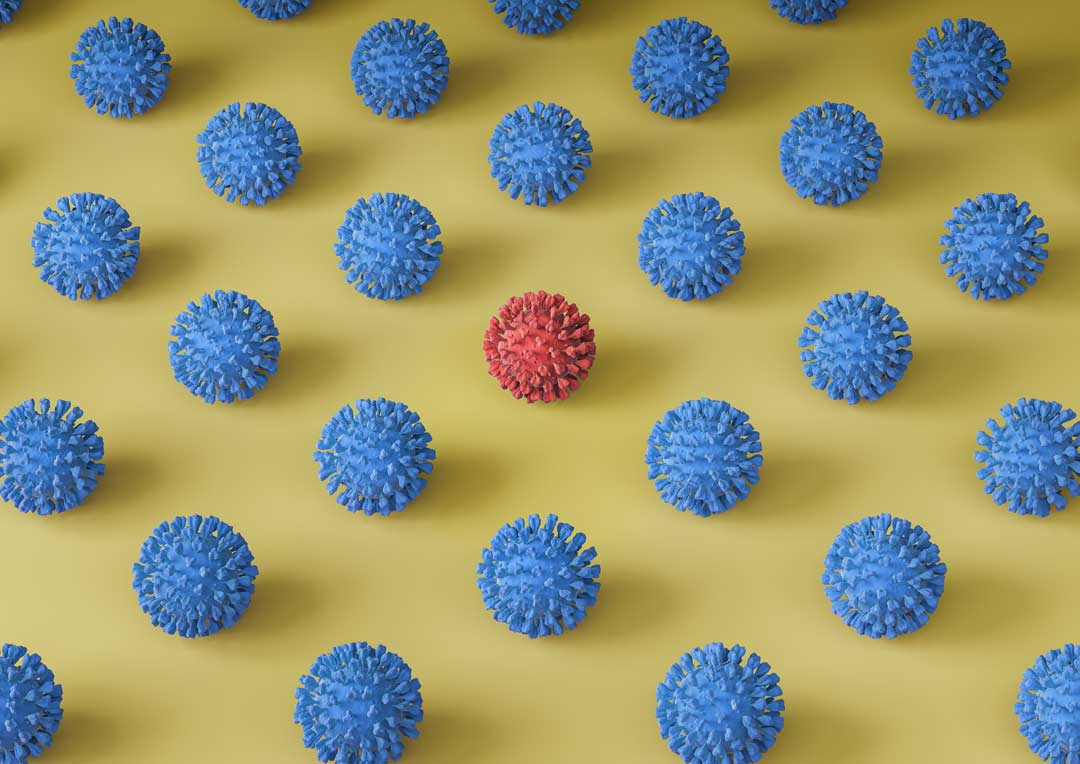 What are these new strains and where do they come from? How are they spread and are they deadlier than what we are battling? Are there more precautions we need to take to protect ourselves? What about vaccines, will they help?  In this post we explore all of this, as well as what you can do to stay safe through an ever evolving pandemic.

Where do variants come from?

Staying safe in the race between Variants and Vaccines

Where do variants come from?

It turns out “Coronavirus” is a large family of viruses named for the crown-like spikes on their surfaces. Many of them affect humans with acute respiratory distress. Human Coronaviruses were first noticed in the mid-1960’s by the Common Cold Research Unit in Wiltshire, UK. Later in 1968 as the technology became available for scientists to culture viruses in the lab it was possible to image them and they were remarked as having characteristic spikes in the shape of a corona - hence coronavirus.

A Coronavirus duplicates itself resulting in similar but not exact copies of the original. Once it has exhausted its resources (and our wellbeing) it launches itself towards other bodies with every suspicious sneeze, cough and droplet. Our bodies are basically incubating stations as the virus proliferates. Through its interaction with our own genetic code those not-exact copies will contain errors. These errors are called mutations and viruses with these mutations are called variants. Many of the mutations aren’t functional and can sometimes damage the virus itself. But other times when the conditions are right each new body becomes a training ground as it gets smarter, stronger and lasts longer.

There is a theory that patients with compromised immune systems could be a site where new variants are generated. These “long haul” cases might host the virus long enough and lack the antibodies to put up a strong enough defense thereby developing new strains. That being said, the largest contributor towards viral mutation is the sheer number of people infected. The more people are infected and the longer they are infected, the more opportunity the virus has to evolve. This is why it is imperative we understand the new variants, how they spread and how different they are from the original recipe.

What makes the variants concerning is not where they come from, but the mutations they contain. Small changes in the structure of the virus, like say the alteration of a certain spike protein, can make the virus bind more easily to the host body. Currently we are keeping an eye on these notable variants of COVID-19.

The overwhelming number of infections across the globe has set the stage for multiple variants to emerge from the initial outbreak of SARS-CoV-2, the virus that causes COVID-19. The main concern with these variants is how they might change the speed of infection, prolong the length of illness and help the virus stay alive outside of the body for longer. Bottom line if it spreads it gets stronger.

Staying safe in the race between Variants and Vaccines

It’s inconvenient and frustrating, but even if you’re vaccinated you can still transmit the virus, including these new variants. Variants and vaccines are in a race where one seeks to slow infection and the other wants to spread like wildfire.

There is concern that the Beta variant will reduce the efficacy of vaccinations. With the Gamma strain more studies are needed to understand how it makes itself unrecognizable by antibodies. Without an antibody response we could become even more infectious because our bodies defense system has no idea a dangerous new threat just moved in.

The good news is that vaccines are highly effective at reducing the severity of illness even among the variant strains. Vaccines can also be updated and adjusted. We could be a booster away from highly effective protection.

COVID-19, like all viruses mutate using our bodies as incubation stations. With every new infection the virus uses our genetic code to alter its own before passing itself off via droplets. Variants are created by viral mutations which are small errors in the code. The largest factor in the creation of new variants is the massive amount of infections happening globally. To reduce the amount of new infections and increase the likelihood the vaccines we have will be the best defense against it, we need to get vaccinated and fast! Until then we need to up our game with PPE, and take care of ourselves and our communities. Ultimately, we want to thank you for being brave amidst uncertainty and most certainly encourage you to stay home if you’re sick and get tested! 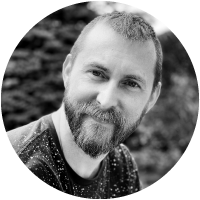 Jared Morgan leads brand and marketing at renegade.bio. He also creates art from his home studio in Louisville, KY after 20 years of film, documentary, commercial, and marketing work in the San Francisco Bay and Portland, OR. 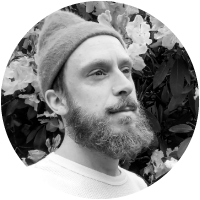 Garrett Christopher is a writer, artist and plant geek living in Portland OR. He helps brands and businesses create engaging, clear, and creative content. Omnivorous with a taste for the odd and captivating he writes about current events, the arts and culture.